The Defeat of “Love Trumps Hate” 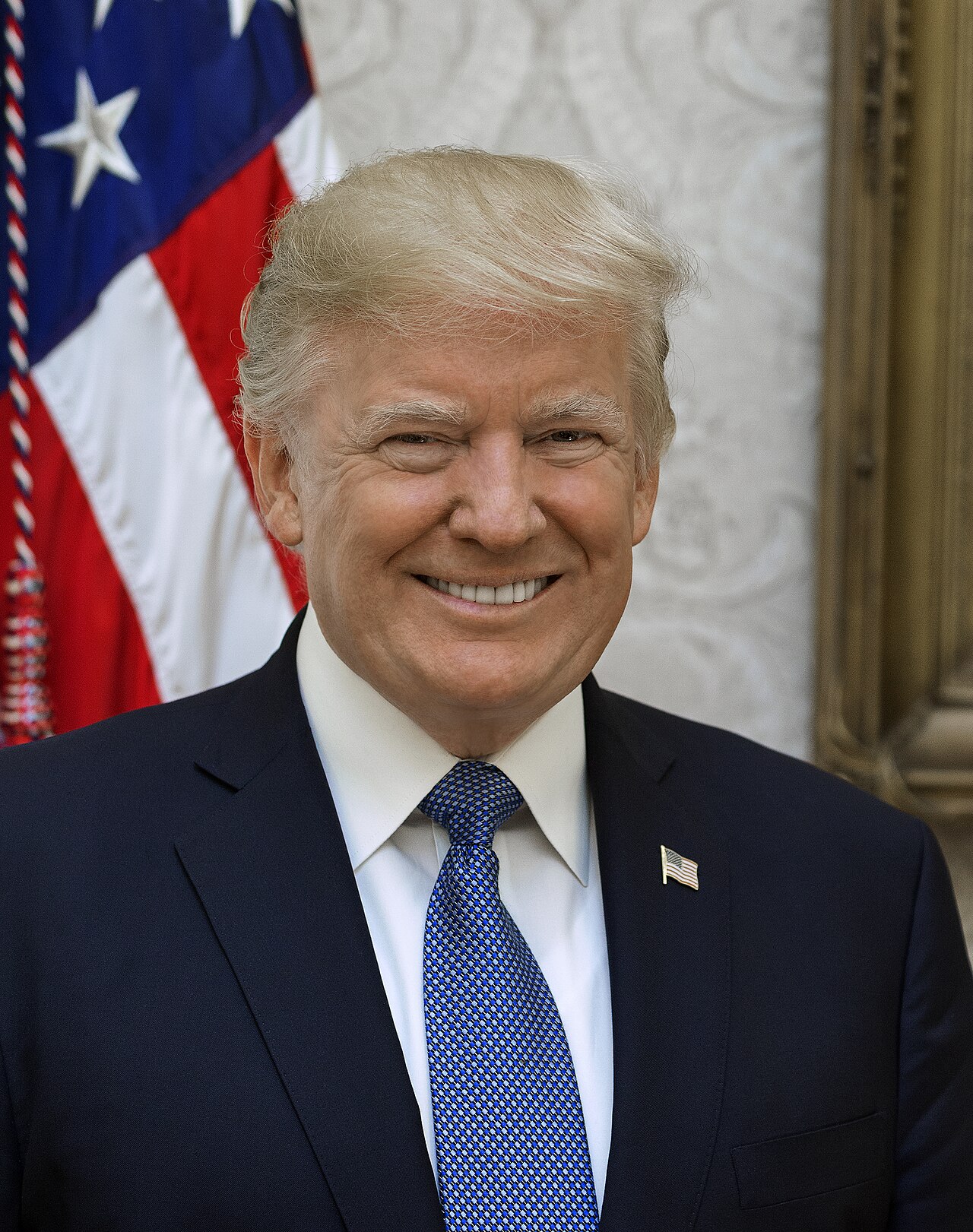 Following the recent election of Donald Trump, to many practitioners of Zen, and the Sufis, and the humanists, and the universalists, it may seem that they are in the midst of Great Doubt: global discouragement, loss of faith, and loss of goodwill. Here, in Trumpland, the erstwhile great United States that is now the Great-Again America, the shameful episode of the internment of Japanese Americans during World War II is seemingly being viewed as  a precedent, rather than a stain. (Perhaps slavery will be seen as another precedent.)

At the spectacle of defeat of love at the hands of hate, it seems foolish to look beyond the immediate present. Some friends of mine have told me that they are in shock and mourning after the elections. Indeed, it is hard to see any light in this dark. But wait; what would you expect Nasruddin the foolish Sufi sage (or the sagacious Sufi fool) to say? To many, a dark night may be the time to give up search and hope, but Nasruddin would say that a dark night is the time to begin a quest (as he shows in some of his fables).

Then there is the matter of perseverance. While energies circulate between Great Doubt and Great Faith, Great Perseverance is what sustains the search and takes it forward.

Despite talk of Muslims being required to be register and being subject to special surveillance, questioning, and restrictions, many people may not know that there exists a group called Muslims for Trump, as there are African Americans and Latinos for Trump. Obviously, these people saw something good (or something good for themselves) in this spewer of poisonous rhetoric. In doing so, they may have exhibited Great Faith, but self-interest may have blinded them to the Great Doubt that should accompany Great Faith. Or, perhaps, they wished to avoid the pain and suffering that goes with Great Doubt, especially in the presence of Great Perseverance.

Derrida the deconstructionist the Arab Jew (there is such a thing) wrote somewhere that justice is never achieved but must always be fought for.  Similarly, love never trumps hate. The best that can be hoped for is a standoff, a workable impasse. If and when love triumphs, the people who believe themselves to represent love must not mistreat the people they believe to represent hate. As is true for Trump-admirers in Muslim minority lands, Muslims in Muslim majority lands should muster sufficient Great Doubt so as not to throw hateful rhetoric and cruelty towards their minorities. And in this determination we, the humans, should persevere.

3 Responses to The Defeat of “Love Trumps Hate”